For far too long, lawmakers have been working overtime to destroy access to abortion -- state by state, law by law. Now, with the draft opinion leaked earlier this month, it looks like the Supreme Court will overturn Roe v. Wade and our constitutional right to an abortion.

Should Roe be overturned, abortion will become a criminal act in South Dakota, thanks to a trigger law that’s been on the books since 2005. That means people would have to travel out of state to get essential care – something that’s impossible for many and would disproportionately affect people who already struggle with inequitable access to healthcare such as Black, Indigenous, and other people of color and people with lower incomes.

Abortion is health care, and it must be available to people in our state. The right to control our own bodies and to make such deeply personal decisions is ours, not the government’s.

No person should be forced to carry a pregnancy against their will.

The ACLU of South Dakota will never stop fighting for a person’s right to an abortion, but we need your help more than ever. Bookmark this page for actions and resources to fuel your advocacy effort.

TOGETHER, WE PUSH AHEAD.

With only one abortion clinic in the state, abortion access is already limited by where you live and how much money you make. 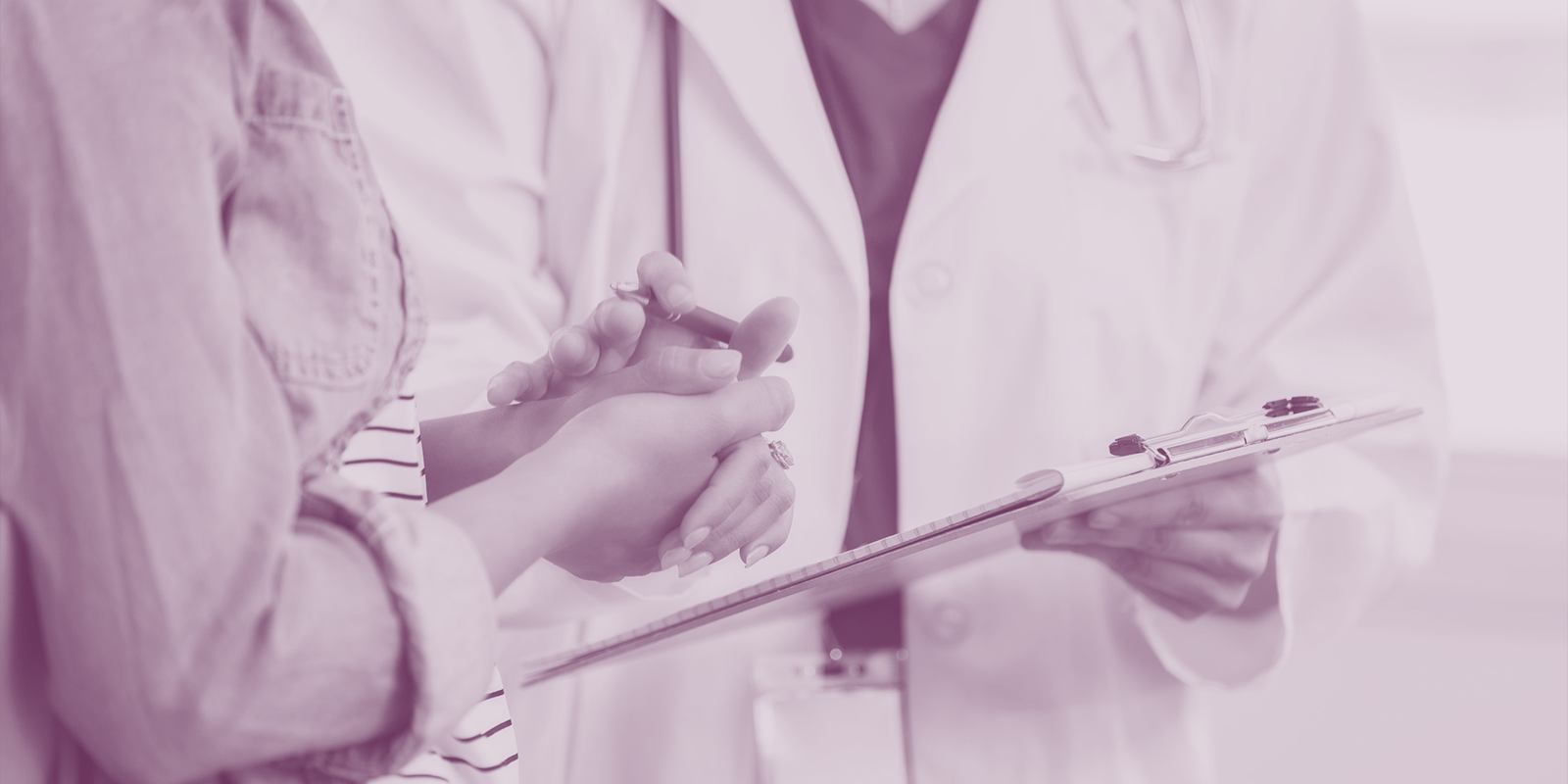 Patients seeking abortion care must also endure a 72-hour waiting period between consultations that doesn’t include weekends or holidays. Some people will need to travel out of state entirely. This means coordinating travel, child care, hotel stays, and more, which can delay and even prevent people entirely from accessing abortion care.

Find forums, rallies, and other events to join the fight for abortion rights and access in South Dakota. 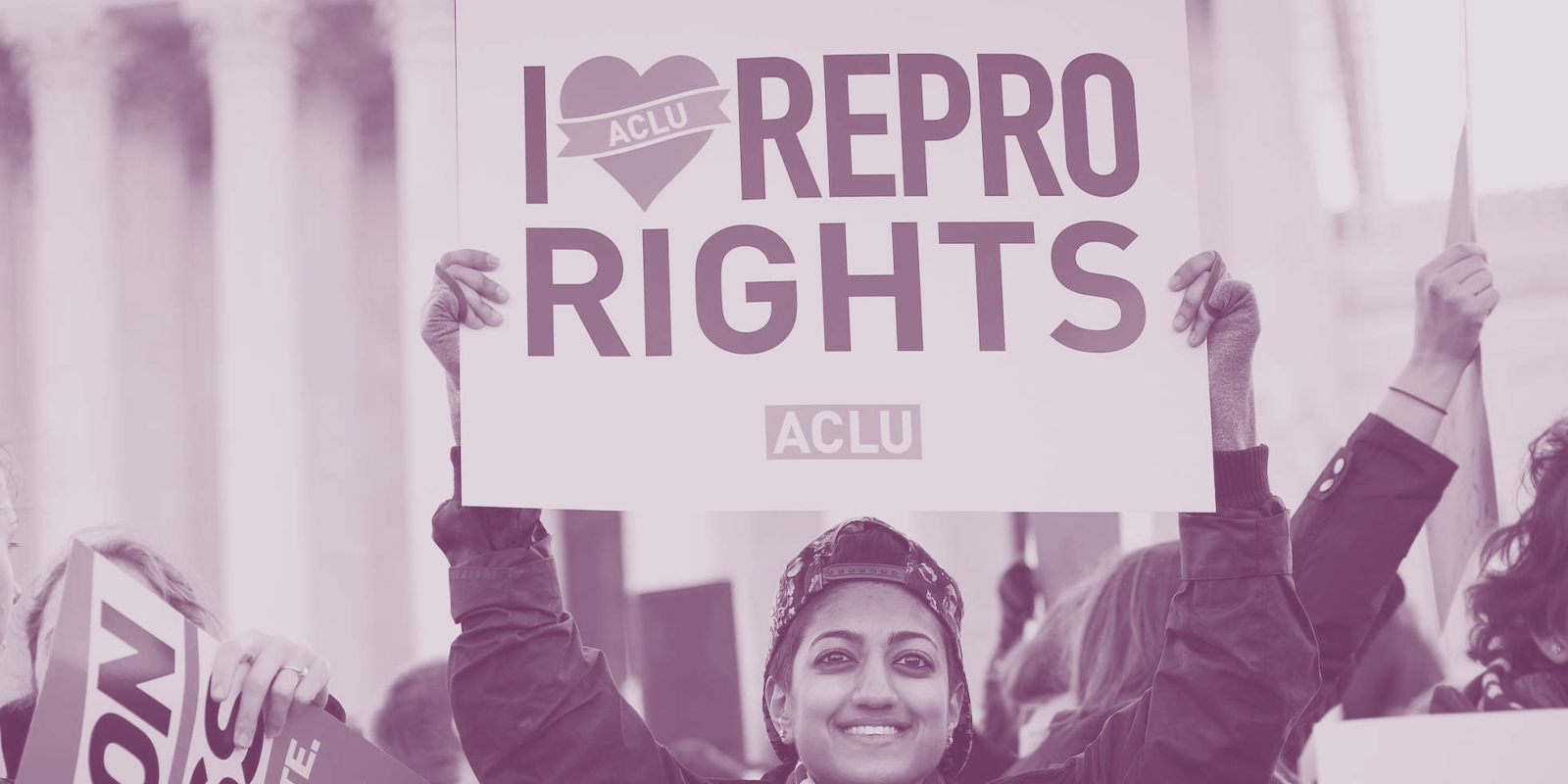 The ACLU of South Dakota and activists in every community across the state will continue to fight for meaningful access to abortion care for anyone who needs it. Stay informed about opportunities to get involved.

Find an event or take action

Connect with your local lawmakers

Tell your elected officials to break down barriers to reproductive healthcare that includes abortion access. 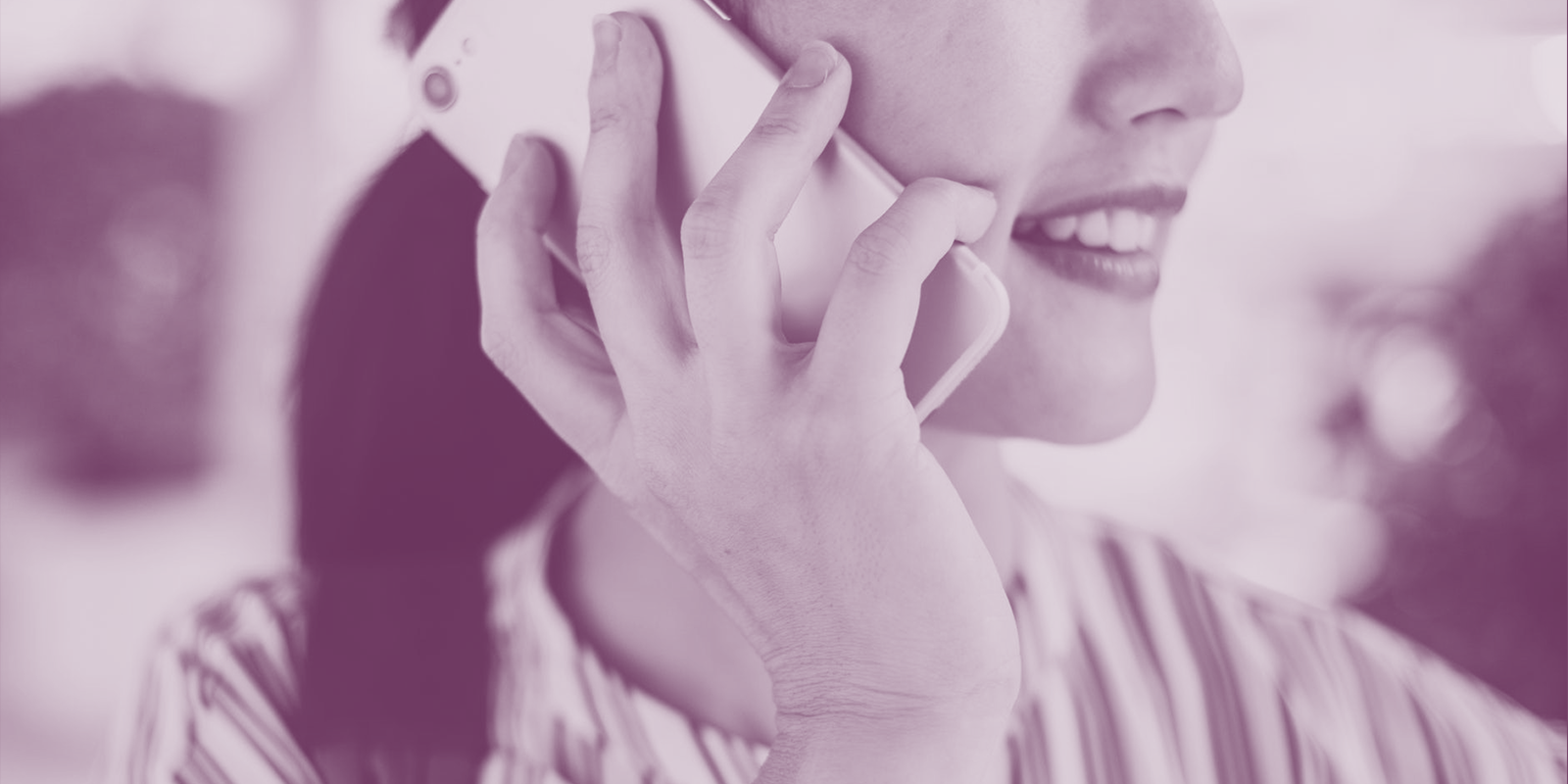 With Roe v. Wade in danger in front of the Supreme Court, and states already obliterating abortion rights and access to care, it is critical that South Dakotans commit to protect and expand access to abortion in our state. Take Action: join the campaign for reproductive freedom in South Dakota by connecting with your lawmakers and sharing your story.

Call or email your lawmakers

From Sioux Falls to Rapid City and everywhere in-between, there are organizations and providers that could use your support. 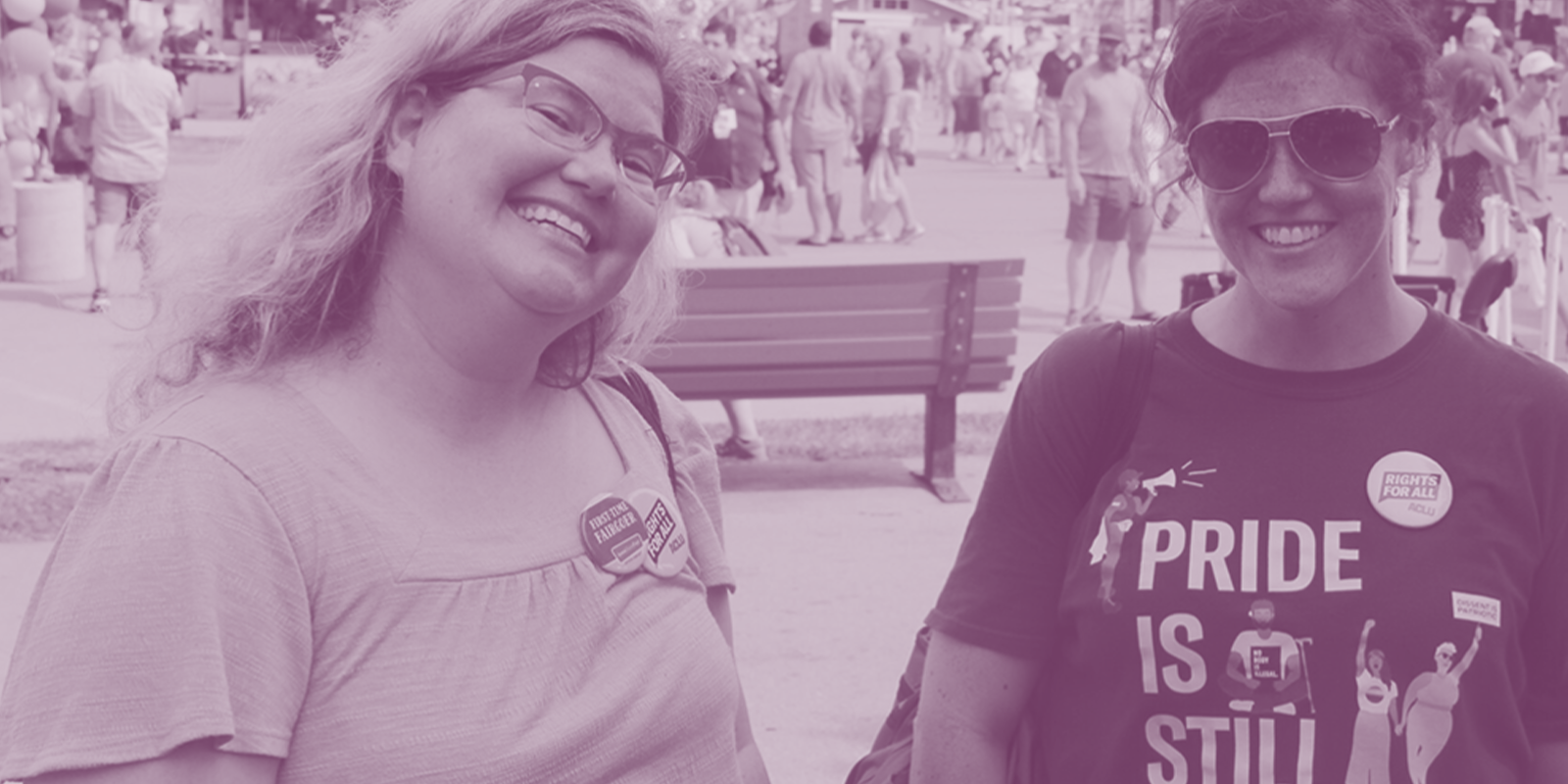 Across the state of South Dakota, organizations are working overtime to secure the right to reproductive freedom for everyone. These organizations need your help to keep accomplishing critical work for the people of this state.

Abortion advocates around the state must come together for what lies ahead. 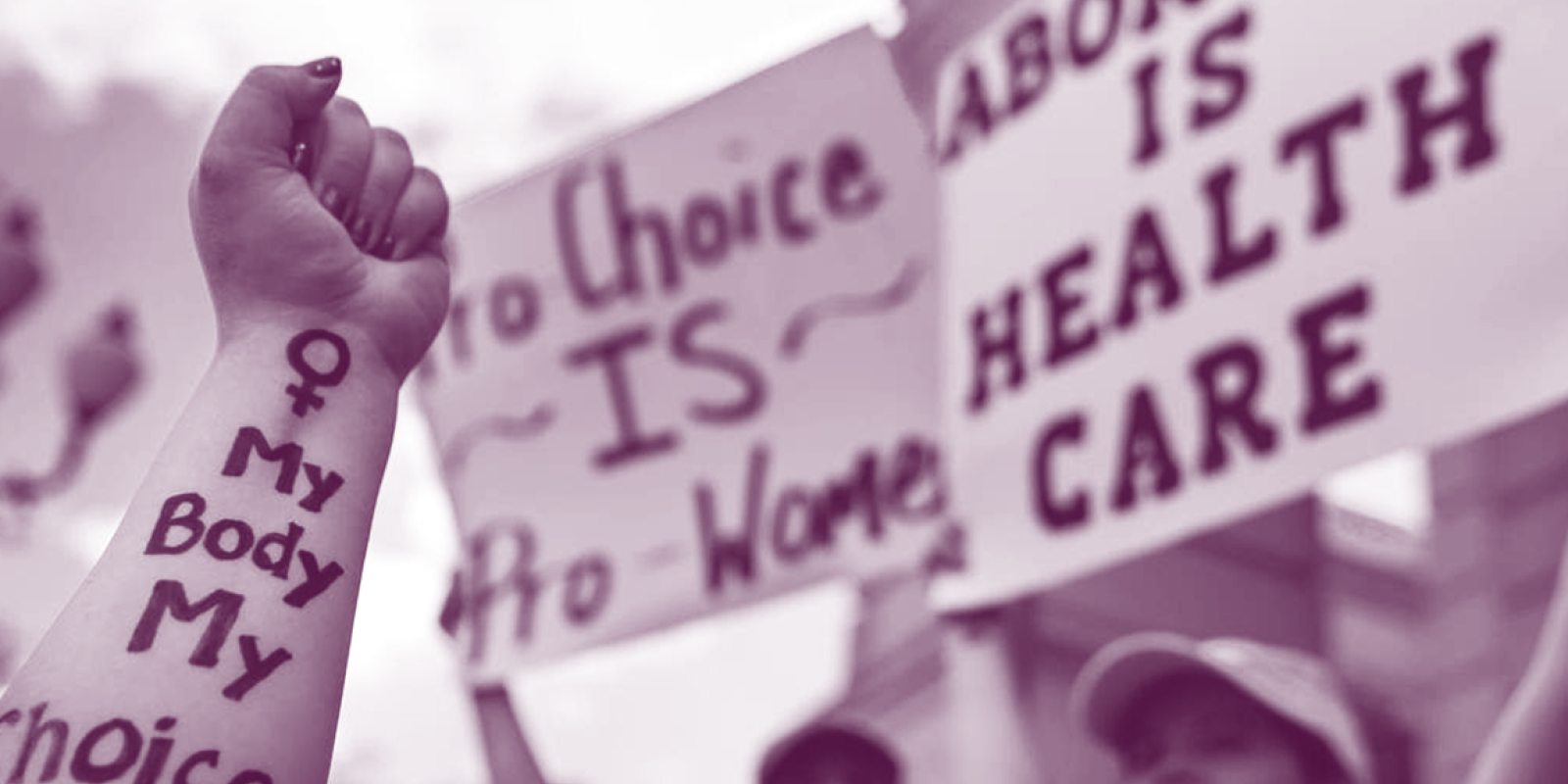 Join the growing list of South Dakotans who, at a moments notice, are ready to take action in the fight for reproductive freedom.

We'll keep you informed and well-equipped for the fight ahead.

The ability to decide whether and when to have children is essential to allowing people to control their own lives and futures. 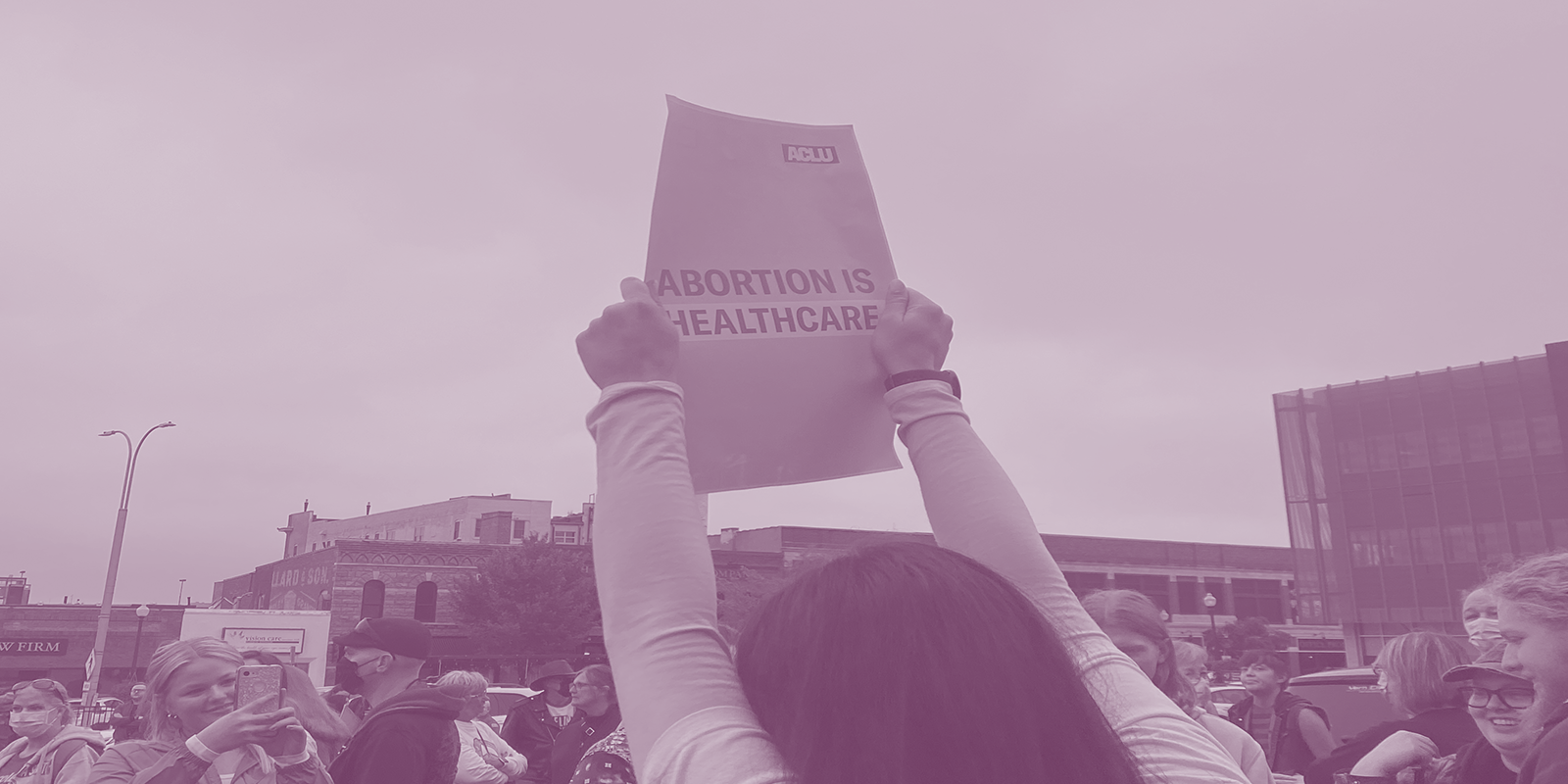 So many of us have a story to tell when it comes to abortion – and understand how life-changing this essential healthcare is in having control over our own bodies and our own futures.

Abortion is common, it is supported by an overwhelming majority of Americans – and we won't stop fighting until everyone has safe and equal access to it.

Tell us your story
Related Issues

Join the Fight for Abortion Rights

The Fight for Abortion Rights Taking Place Across South Dakota

To See the Future of Roe, Look to the States

What to Know About the Recently Leaked Supreme Court Abortion Draft...

Texas’ Bounty Hunter Abortion Ban is a Dire Warning of What Lays...