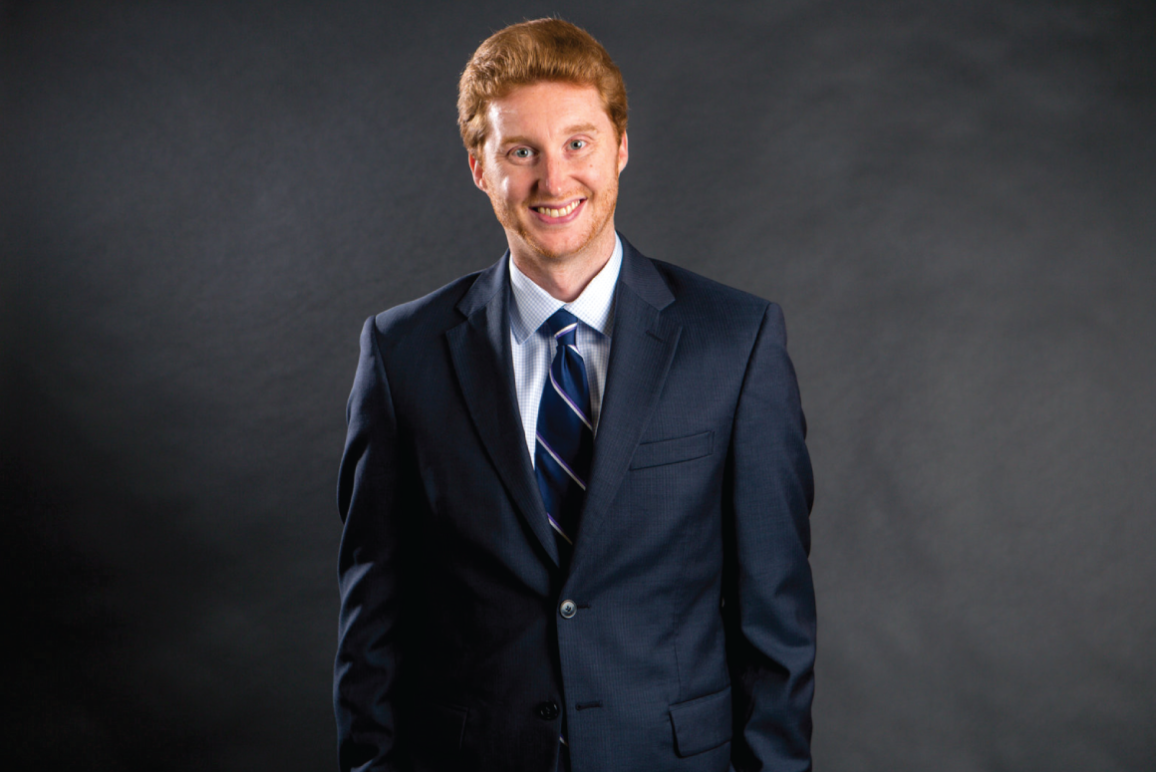 Andrew Malone is the staff attorney for the ACLU of South Dakota, North Dakota, and Wyoming.

Andrew joined the team at the ACLU in 2018. As staff attorney, Andrew develops and litigates cases and participates in non-litigation advocacy to advance civil liberties and civil rights in the three states.

Andrew first became interested in advocating for civil liberties while pursuing his undergraduate degree in political science from The University of the South in Sewanee, Tenn. He then proceeded to attend law school at the University of Alabama School of Law where he sought to better understand the complexities of our country’s political and legal landscape. After graduating with honors, Andrew spent two years clerking for the Hon. Joan G. Margolis in the United States District Court of Connecticut. During his time with the Court, Andrew took a special interest in cases stemming from denied claims of disability benefits and tried to help these vulnerable citizens receive the due process they deserved.

We the People: Andrew Malone