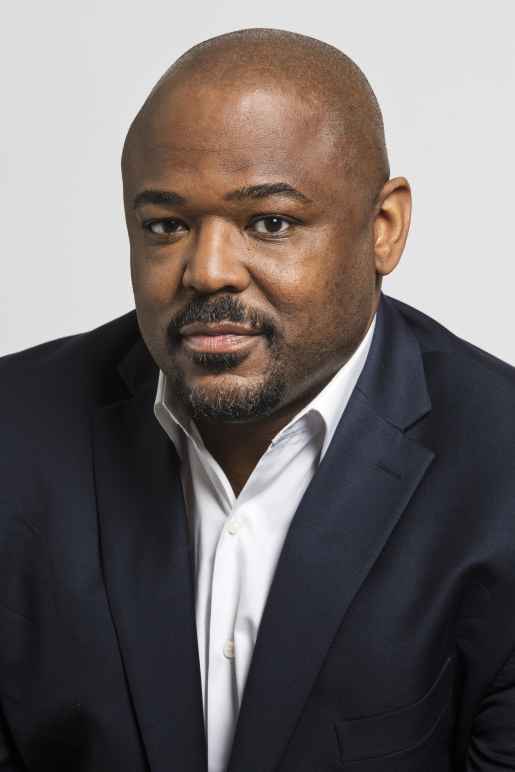 Bill Cobb joined the ACLU in February of 2017 as a Deputy Director of the Campaign for Smart Justice which is dedicated to reducing our nation’s prison population by 50 percent.

Bill has 16 years of advocacy experience and 7 years of experience in political organizing. Bill is a U.S. Air Force Veteran of Operation Desert Storm who served time in Pennsylvania State Prisons in the 90’s.  Since being released from prison in 2000, Bill has been a community activist fighting for the rights of formerly incarcerated people. He founded an organization that fights systemic discrimination aimed against people living with arrests and convictions. He led campaigns to register formerly incarcerated people to vote.

Bill is a 2015 Justleadership USA Fellow, and has worked on multiple national projects aimed reducing our nations prison population. He serves on the boards of Defender Association of Philadelphia, Community Legal Services of Philadelphia, and Philadelphia Legal Assistance.