Keynote speaker Chase Strangio, New York based Staff Attorney, ACLU LGBT & HIV Project, Writer and Activist will give an overview of lesbian, gay, bisexual and transgender legal and legislative trends in South Dakota and around the country. Strangio’s keynote will demonstrate the way in which a small state like South Dakota’s consideration and advancement of discriminatory legislation that targeted transgender people had a rippling effect on state legislatures around the country. 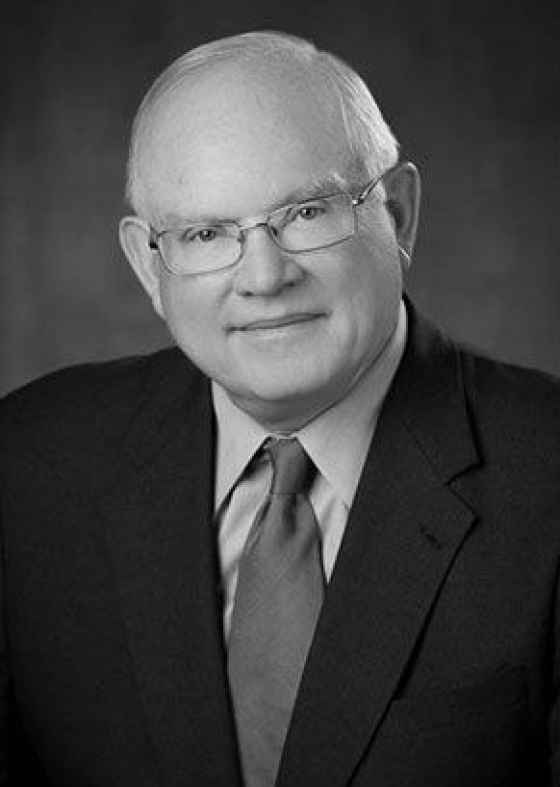 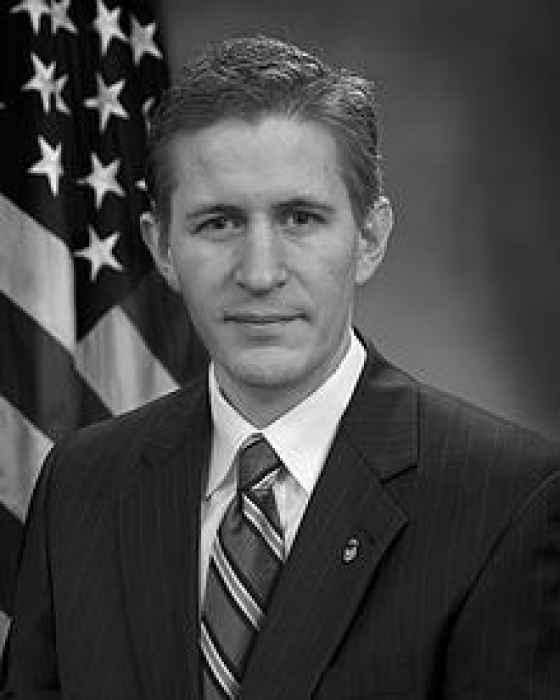 Former U.S. Attorney for the District of South Dakota 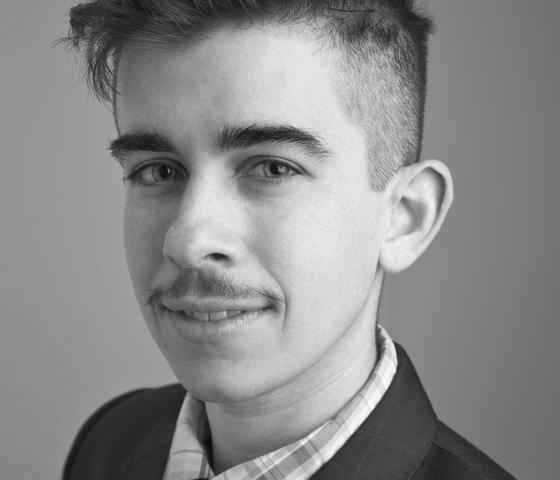 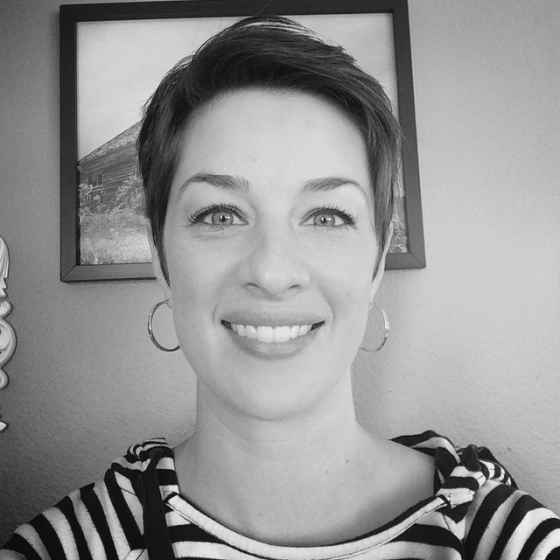