Join the American Civil Liberties Union of South Dakota and more than 200 influential ACLU supporters, businesses, community leaders, and decision makers, as we eat, drink, and raise funds to support our mission to: 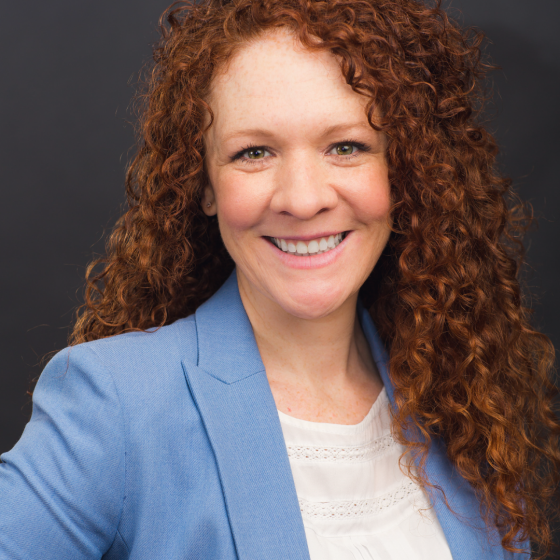 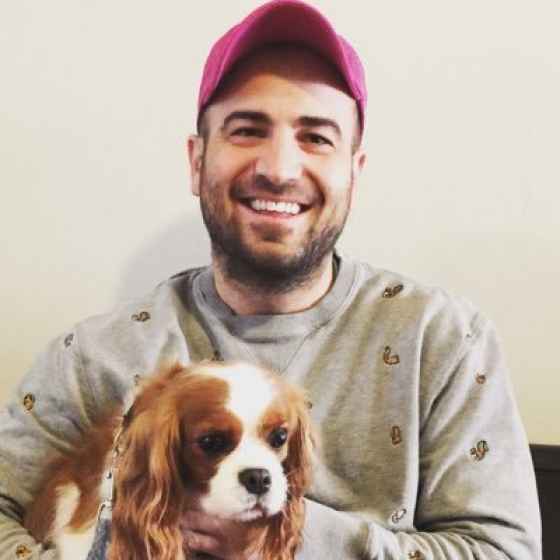 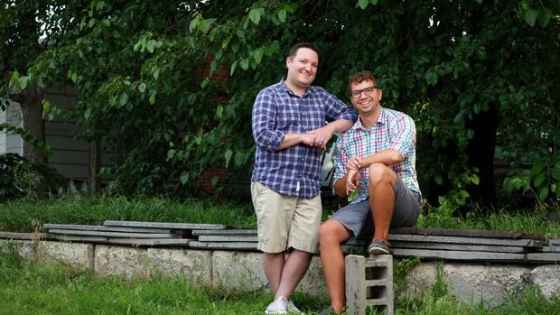