Advocacy: What is it? 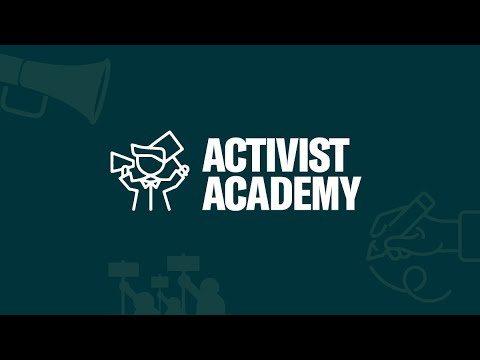 What Does Advocacy Mean?

Definitions of the terms grassroots, advocacy, and lobbying abound. It can seem overwhelming at first but rest assured wherever these terms appear they are generally referring to relatively the same concepts and activities.

According to the American Heritage Dictionary, lobbying is the act of pleading or arguing in favor of something, such as a cause, idea or policy, with active support.

It is believed that the term lobbying derived from the practice of decision-makers and advocates discussing issues and positions while moving through the halls and lobbies of Congress and other settings. Though the practice of lobbying in politics far pre-dates the American experiment, it is rumored the term was coined during the Presidency of Ulysses S. Grant who was often approached by those seeking favors in the lobby of the Willard Hotel in Washington, DC.

Just like the definition of advocacy, the reasons may vary. However:

Politicians and their staffers are people too. Lobbying is a credible and valuable mechanism for sharing key information with policy makers and getting them intimately involved in supporting the work you do. As a constituent, it is your right to speak up for your constitutional rights!

What You Can Do Right Now

Election Denialism Lost in Key Midterm Races, but the Fight is Far...

Two Cups of Broth and Rotting Sandwiches: The Reality of Mealtime...

Let’s Talk Turkey – and Abortion: Your Guide to Discussing...

The Election's Over: Now What?

Our Veterans Need Support, Not Incarceration