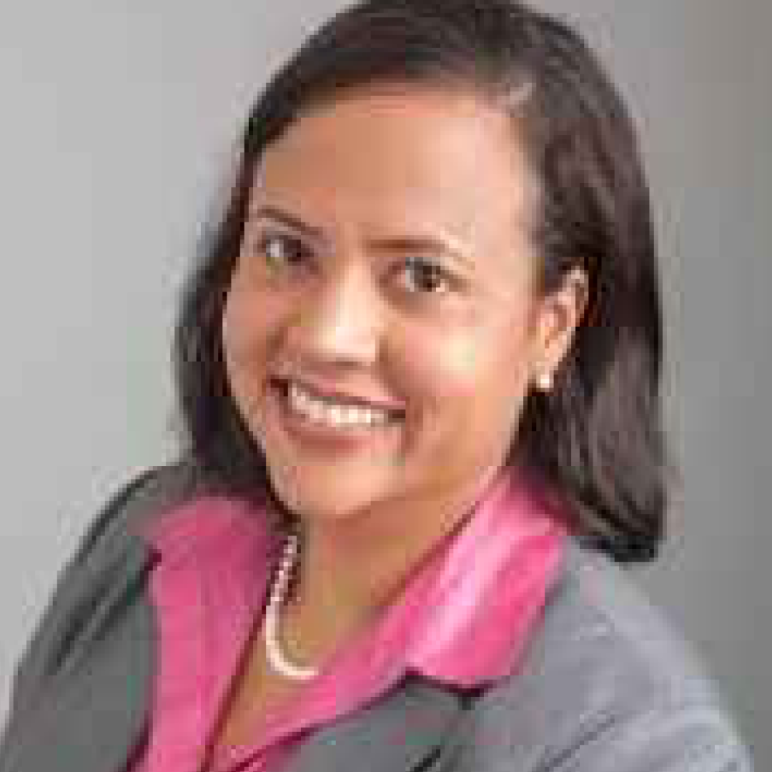 Courtney Bowie is the legal director for the ACLU of South Dakota, North Dakota, and Wyoming. As legal director, Courtney leads the ACLU’s litigation program and engages in non-litigation legal advocacy to advance civil liberties and civil rights in the three states.

Courtney joined the ACLU of South Dakota, North Dakota, and Wyoming team in 2015 after five years as a senior staff attorney with the ACLU's Racial Justice Program, where she focused on litigating cases related to the "school-to-prison pipeline."

Prior to joining the ACLU, Courtney was an attorney with the Southern Poverty Law Center where she directed the work of its Mississippi Youth Justice Project and litigated systemic claims on behalf of students with disabilities in Alabama, Mississippi, and Louisiana. In addition to advocating for children, Courtney has practiced extensively in the area of the rights of people with disabilities. She has been a frequent speaker and presenter on these issues, and has served as an adjunct professor at New York Law School.

Courtney is a graduate of Wellesley College and the University of Texas at Austin's School of Law. Her favorite amendment is the 14th Amendment, guaranteeing equal protection under the law for all citizens.

A Three Year Old Was Forcibly Catheterized. This Inhumane Practice...