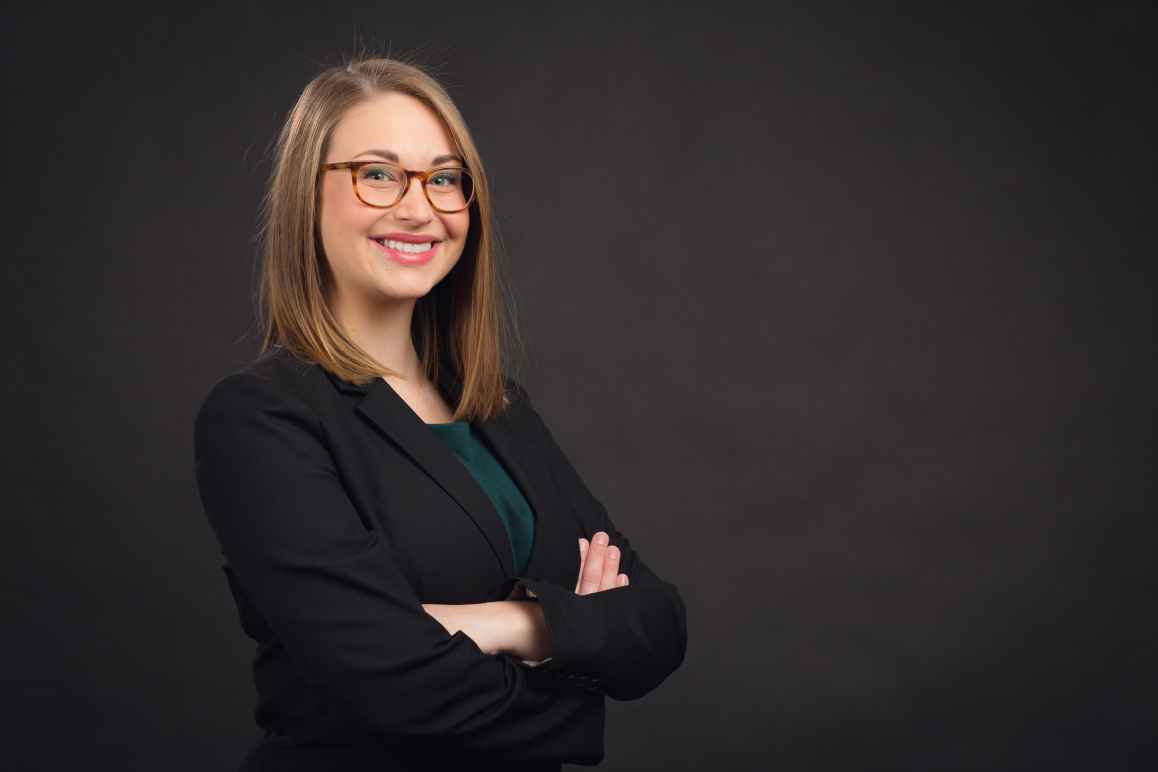 Libby Skarin is the campaigns director for the ACLU of South Dakota, North Dakota, and Wyoming.

As campaigns director, Libby is responsible for developing and implementing effective, non-partisan issue campaign strategies that strengthen and defend civil liberties and civil rights throughout the tri-state region. Libby coordinates with and works alongside ACLU staff in each of the three states as well as partner organizations and impacted communities on campaign initiatives in the ACLU’s priority areas of indigenous justice, LGBTQ and Two Spirit equality, criminal justice reform, immigrants’ rights, and First Amendment issues.

Libby joined the ACLU in 2014 as the policy director for the ACLU of South Dakota. In this role, Libby served as the primary lobbyist for the ACLU and oversaw some of the ACLU’s greatest legislative victories for civil rights, including the passage of a bill ending life sentencing for juveniles, the historic gubernatorial veto of anti-transgender legislation and stopping the repeal of presumptive probation.

Prior to joining the ACLU, Libby served as an assistant attorney general for the state of Iowa in her hometown of Sioux City.  Throughout her career, Libby has placed an emphasis on serving in the public interest and advancing both civil and human rights and has worked with the Sioux City Human Rights Commission as well as Iowa Legal Aid to provide assistance to underserved communities.

Patience is a Democratic Virtue

ACLU’s Campaign-Based Model Builds Power Where it Matters Most: In...

South Dakota can cut its prison population in half by 2025. Here's...