October 4, 2018 - A successful challenge by the Libertarian Party and Constitution Party of South Dakota, and by four of their members, against South Dakota’s restrictions on the ability of third parties to place candidates on the ballot will cost the State more than $619,000 in legal expenses.

The ACLU represented the Libertarian Party and Constitution Party of South Dakota in their challenge to the petition deadline arguing that parties didn’t have enough time to collect the required signatures—especially during the harsh South Dakota winter.

Over the years, there have been several parties that haven’t been able to qualify on the ballot due to South Dakota voting restrictions enacted by this law including: the Reform Party, the Green Party, the Natural Law Party and the New Alliance Party. This groundbreaking case ensures that new parities have equal access to the ballot and voters have more options.

The U.S. District Court deemed South Dakota’s deadline far too restrictive, and agreed that it infringed on the right to vote and the freedom to associate.

In the suit, the State of South Dakota defended the March 27 deadline and argued the deadline was necessary for new or small parties to nominate by the primary.

In his option, Justice Piersol wrote: “In our two-party dominant system, the Republican and Democratic Parties often have more than one candidate for each political office and thus need to run in a primary election where the registered voters of each party must choose their candidate. But Defendants have not explained why this rationale should apply to new political parties.” 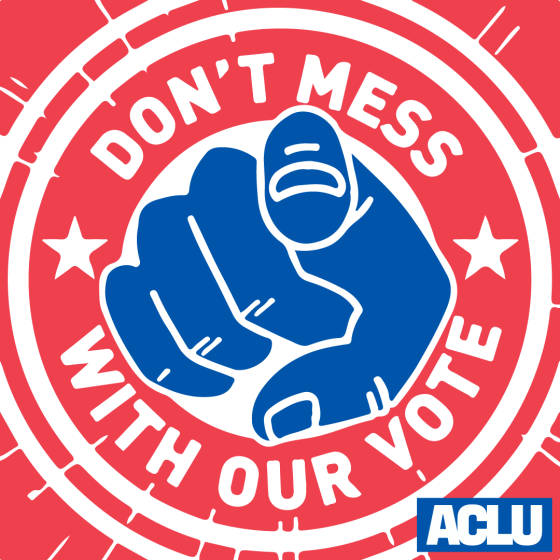 Election Denialism Lost in Key Midterm Races, but the Fight is Far...

Pop Quiz: How Much Do You Know About The Midterm Elections?

Let’s Go to the Polls!