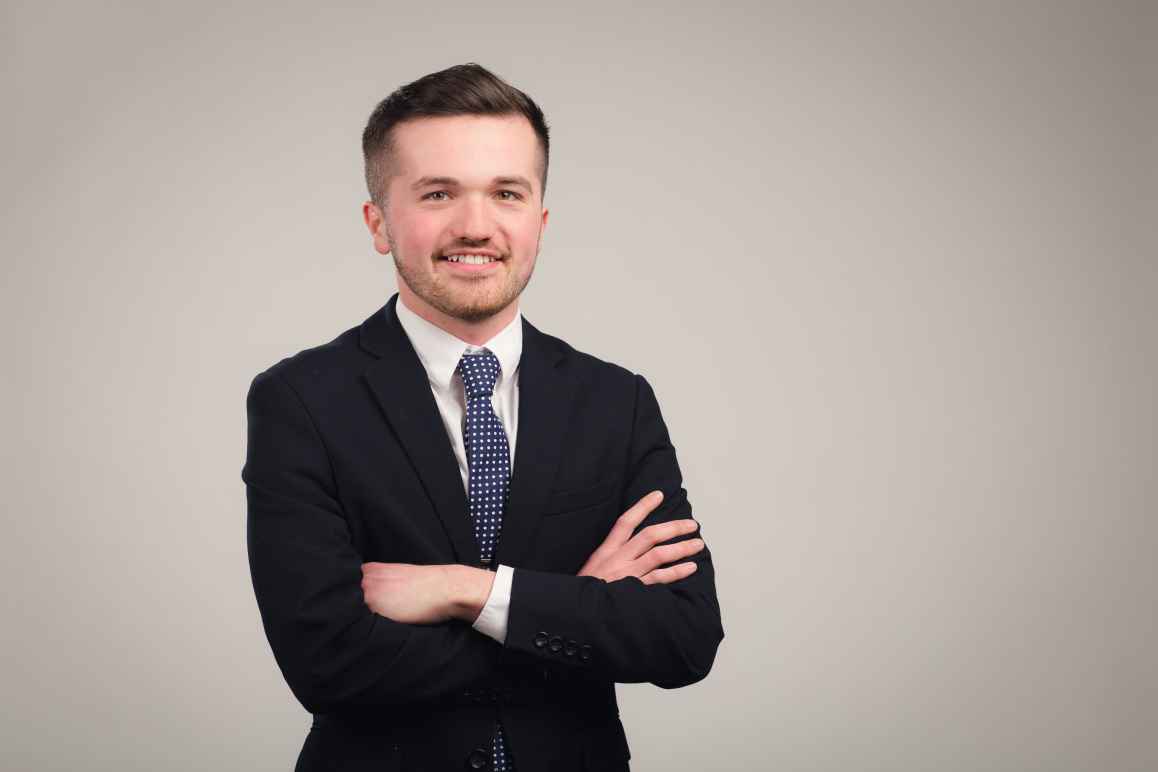 Pre-ACLU, Adam served at Sioux Falls Pride as the president, worked as the communications and development coordinator at NARAL Pro-Choice South Dakota, and lead volunteers at Sanford Hospice. Throughout the last several years, Adam has immersed himself in the local non-profit advocacy world with the goal of unifying different groups.

Adam is a graduate of the University of Sioux Falls and Southeast Technical Institute with majors focusing on marketing, project management and graphic design. He has also been heavily involved with local organizations including The Center for Equality and LifeScape. Each organization’s mission ties to creating a safer and more prosperous environment for people in South Dakota. Adam is the former president of Sioux Falls Pride and led a team of volunteers to plan the region’s largest LGBTQ+ Pride Festival in 2018 which raised roughly $65,000 for the organizations advocacy efforts.

A self-described “doting pet parent and doer of things," Adam is beholden to his dog Nina, is an active member of the Sioux Falls community, and a passionate people person.

One of Adam's favorite moments in history is in June 2015. The moment America was at its best. On one morning in Pride month no less, the Supreme Court, at 10:07 a.m., ruled that same-sex couples had a constitutional right to marry. Adam celebrated this day with friends, family and loved ones – not to mention rainbow cake, flags, and tears of pure joy.

Get Out the Vote, South Dakota!

LGBTQ+ and Two Spirit Candidates Are Already Changing the Political...