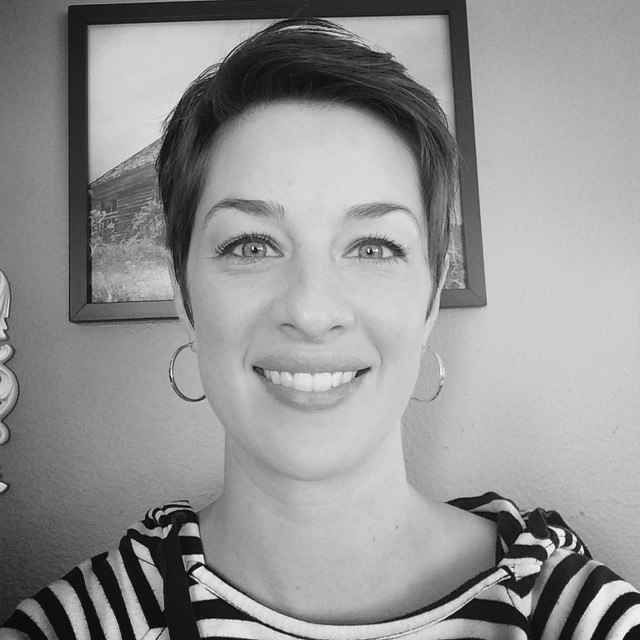 Kristin Hayward likes to say she's from South Dakota instead of choosing a specific city. Kristin's father is a retired Highway Patrolman, so her childhood involved moves from Huron to Mitchell and on to Pierre, where she graduated high school in 2001.

While at South Dakota State University, Kristin joined the campus radio station, and the dream began. Kristin started her career radio career in markets like Rapid City, Minneapolis/St. Paul and right here in Sioux Falls. Kristin is currently a Media Buyer for a local ad agency.

Kristin married Jeff in July of 2014, and they have two dogs, Charley and Scooter. She is a longtime supporter and advocate for the ACLU.