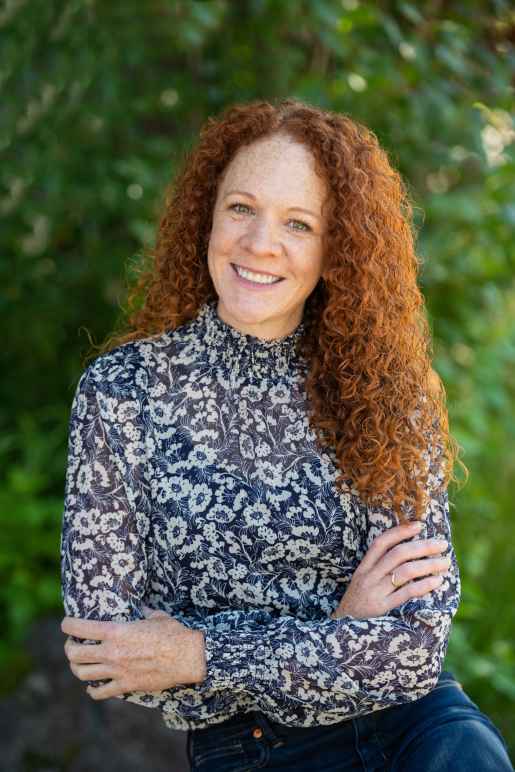 Heather Smith is the executive director of the ACLU of South Dakota, North Dakota, and Wyoming.

Heather joined the ACLU in 2013 as the communications director and transitioned to executive director several months later. As executive director, Heather oversees substantive programmatic and advocacy efforts to defend and advance the ACLU’s work on civil rights and civil liberties in South Dakota, North Dakota, and Wyoming.

Under Heather’s leadership, the ACLU has grown its capacity and reach and is the leading civil rights and civil liberties voice in the three states. Heather enjoys the challenge of working across the geographically large – and sometimes politically difficult – area. Heather believes that the ACLU does its best work when inspired by big, proactive ideas that will influence change.

Prior to joining the ACLU, Heather worked in private practice as an attorney in Queensland, Australia, and as an immigration attorney in Boise, Idaho. While in Idaho, Heather volunteered on a legal panel for the ACLU of Idaho and assisted an incarcerated Iranian transgender woman with her application for asylum. She also launched a new statewide organization with the Western Organization of Resource Council’s leading community members to create public policy change in their local communities on conservation issues.

Heather serves as the ACLU’s primary spokesperson in South Dakota, North Dakota, and Wyoming. She represents the organization on the ACLU’s history, programs, and mission, and helps increase public awareness and broaden the ACLU’s reputation among strategic constituents. Key media appearances include the New York Times, the Washington Post, and NPR.

Heather is a graduate of Charles Darwin University and holds a law degree from James Cook University with honors and an interest/thesis on the rights of displaced persons. She is also a 2012 graduate of the Western Institute of Leadership Development with the Western States Center in Portland, Oregon. Heather coordinated and led a panel discussion titled “Civil Liberties and Human Rights at Standing Rock” at the 2016 ACLU Conference and participated in a panel discussion on protestor rights with the Department of Justice and Federal Bureau of Investigation.